The above image refers to an excellent initiative based in England and Wales that is focused on mental health support and suicide prevention for University Students. Contained within the booklet is guidance on how to support students suffering from ill mental health, statistics related to the number of student suicides, and initiatives designed to support students in the future.

In Scotland, there are also increasing concerns related to suicide as rates of suicide are on the rise. In 2019, a press release from Holyrood (The Scottish Parliament) clarified that despite a decade of open conversation of mental health, worryingly rates were on the rise.

The number of suicides in Scotland has risen to the highest level in five years, with suicides among those aged 15 to 24 increasing by 50 per cent in one year, new figures from the NHS Information Services Division (ISD) reveal.

Bound within these figures are student-related suicides although currently, the figures are difficult to ascertain. Figures released by the Scottish Government demonstrate that 238 suicides were recorded in 2018 for the age range from 15-34. In 2017 one in four Scottish teenagers progressed into higher education. These suicides are however lower than within the age group of 35 to 60, as the numbers in 2018 fluctuated between around 70 to highs of 92. These figures are vague, but that is contributed to by a lack of attention on this issue. As with any level of statistic, it is possible to draw a multitude of interpretations from generalised data, and care should be taken when analysing such overarching data.

Edinburgh Napier University responded to a recent FOI with the following statistics, however the university also noted that it is not policy to record the cause of death for students stating: ‘The University does not need to know the cause of death, and therefore this is not requested when receiving notification of a death of a student, which will be a distressing time for all involved. The cause of death would not change how we deal with next of kin. Cause of death may not have been confirmed at the point the University is notified of the death.’

The University of the West of Scotland also responded to a recent FOI with the below statistics. Again, UWS responded that it is not best practice to record the cause of death, as their focus is on sensitivity and support for the next of kin. ‘The University’s involvement following any student death will vary dependent on the individual circumstances of each case.

All deaths in the student community are particularly sensitive, often colleagues immediately involved would meet to share information, concerns, next steps and future plans. The University’s priority is to acknowledge the family’s wishes and offer support to all involved. This will generally involve assigning the family a single point of contact to facilitate all interactions with the University, and sensitively communicating in a range of ways with classmates, flatmates, and others in the academic school or more widely to offer support’

The University of St Andrews responded to their FOI in 2019 by clarifying their policy of not recording suicide for students. Their response clarified that this clarification fell outside of their pastoral remit. ‘The University is an educational institution and does not have the authority to determine/record/report the cause of death. This responsibility lies with the Procurator Fiscal’s Office in Scotland and it is not something that the University is necessarily informed about.

As such, the requested information does not form part of the records held by the University.’ Instead the university provided the numbers of ‘student deaths’ but could not clarify the cause.

The University of Strathclyde also provided information, however the university made it clear that each case is dealt with individually and sensitively, stating: ‘The University does not have a specific policy which deals with student suicides.

Each student death is considered on a case by case basis and any appropriate action taken’ The university also noted that they did not record suicides instead only noting deaths of students not cause.

These particular examples were chosen based on the currently available data rather than any particular figures. This is because academic analysis in this topic is still being undertaken.

It is important to note that the identification of these statistics must not be causally linked with a lack of attention and care for student welfare or mental health support within these institutions as this is simply untrue. St Andrews has a dedicated suicidal resource and boasts an intricate student support structure with both peer and staff intervention which has been increasingly refined and developed. Similarly, the University of Strathclyde has a dedicated system to support the mental health of both students and staff. Combined efforts between the Student Union and the Disability Support Service offer Mindfulness sessions, 1-2-1 support, direction to further help, along with a range of programmes including a write to recovery 9-week programme designed to help students articulate their feelings and manage their recovery. Additionally, the University of the West of Scotland take care to correctly direct their students and staff to appropriate resources utilising clear signposting to allow individuals to quickly gain access to relevant support. Care is being taken in key educational institutions across Scotland to attempt to ensure the safety of students, and this must be recognised.

Many of these measures are being replicated at the macro and micro level across educational institutions in Scotland as mental health increasing becomes a concern for the current Scottish Government. In 2018 the Government announced the launch of the ‘Every Life Matters’ initiative which has been tasked with reviewing and innovating suicide prevention in Scotland. After their first collaboration, this group of specialists determined that visibility and regulation in line with the World Health Organisation were essential to pursue improvements to prevent Scottish Suicide. This group also set an ambitious target:

‘To help drive progress, Every Life Matters sets out an ambitious target to reduce the rate of suicide in Scotland by a further 20% by 2022 (from a 2017 baseline), extending beyond the World Health Organization 2013 target of a global 10% reduction by 2020.’

Suicide has been on the decline in Scotland until recently as rates have crept back up much to the concern of the public, professionals, and politicians. This has led to a focus that is most welcome, as just as is stated by the majority of suicide publications, one suicide is too many. However, analysis into student suicide is still particularly absent from the public eye. Students fall within the age groups that are showing particular rises, statistics are showing a rise in female suicide, and students are also vulnerable due to stress factors from education, relocation, financial burdens, and fragile social relationships; all of which can often coincide with personal self-discovery and experimentation.

One suicide is too many. However, any subsequent research should not be aiming to shame a particular institution. Individuals have agency. Students often have freedoms previously unavailable to them. It is not the responsibility of educational institutions to stand constant guard over students in case of attempts at self-destruction. Conversely, the work of many educational institutions in Scotland promoting positive mental health and safe space community work are offering literal lifelines to students; although this is difficult to directly prove in terms of causal impact, short of qualitative data studies.

It is here that this piece concludes with its message that research into this area is badly needed. Not as a stick to beat ‘failing institutions’ but to promote the excellent work being undertaking by staff and students to prevent suicide and promote positive mental health in Scottish Institutions around the country. My own research into institutional suicide has been focused primarily on the military in Britain, however, I have been tentatively researching student suicide as a side project and communicating remotely with like-minded colleagues around the world to discuss this issue.

In an attempt to solidify collaborations and move forward with this research, I am calling out to all academics with an interest in this area to join the Institutional Mental Health Network and begin to collaborate and share research focus on suicide prevention within academia. 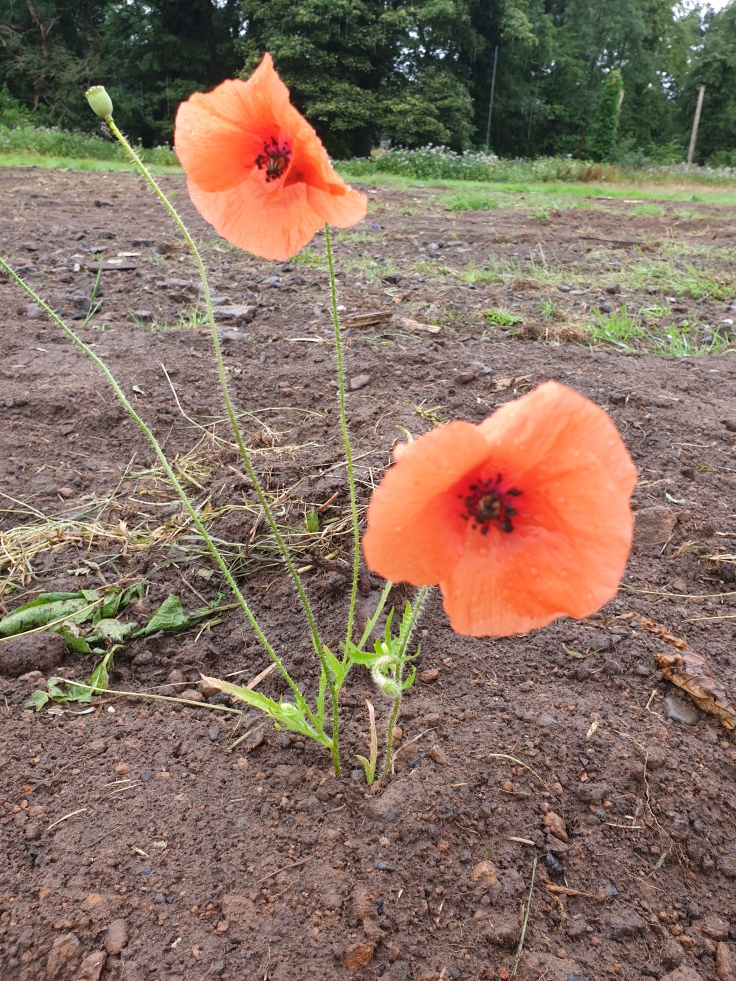 This is an ongoing research focus, collaboration, feedback, guidance, and support is very welcome. Please get in touch with me at simonwalker2018@gmail.com or simon.h.walker@strath.ac.uk to open discussions on the issues raised in this post.