Museums are an essential part of culture. They are cathedrals of knowledge, warehouses of history, and theatres of entertainment. They have existed for thousands of years. Since the dawn of complicated human thought we have been transfixed by the past, and museums have played host to this obsession. However, as I explored some fantastic collections today I kept returning to the question: in the 21st century, who/what are museums for? This the question I will consider throughout my ramblings below!

Today I spent a fantastic day at the National Museum of Scotland in both the main building and the War Museum up at Edinburgh castle. I was amazed by the incredible collections, the sheer size and scale of the knowledge on offer, and also, just how kind and chatty all of the staff were. As I wandered from exhibit to exhibit, I sought out staff members and had a chat with them about the museum, the culture, the collections, the public, and obviously themselves. I know this might sound a bit weird, but honestly, who else knows a museum better than the people who live and work within it, plus it is fun to meet new people. So thanks to the Museum staff for being kind with the crazy guy asking questions and chatting away to anyone who would talk to him!

The collections at the museums are amazing. The National War Museum in Edinburgh Castle is a beautiful collection which carries many of the same hallmarks of my other favourite museum, the IWM. There is also a lot of the Royal Armouries about it, with a touch of the National Army Museum thrown in for good measure. Whilst the lighting is a little dark at the moment (apparently currently under review), the sheer scale of the collection is breath-taking.

What stayed with me the most within the exhibition was how the entire collection has ‘heart’. Robert Harris wrote in his (excellent) novel ‘The Ghost’, that any good book, ‘must have heart.’ That is without question the same for a well-curated collection. A museum should not just show you things but give you the story and an emotional attachment to the history they represent. An excellent article which considers the changing dynamic of modern curating by Bhattacharjee (2014) says much the same thing, arguing that ‘[p]rior research indicates that experiences bring greater happiness than material possessions…’ Essentially artifacts and images will only encourage the audience to engage emotionally to a point, whereas audience inclusion within the narrative, by the way of stories, experiences, memoirs, oral histories, etc. provides a stronger emotional attachment and reportedly deeper learning experience.

Film is one of the best and most effective ways to draw an emotional response and attachment with the subject material. The film at the beginning of the collection does this excellently. Excellently narrated, A Nation at War, sets the tone for the museum as you wander around it. Showing the progression from 1630, through the formation of the Union in 1707, the rise of the Scottish specialist regiment in the 19th century, through to the bravery and sacrifice of Scottish men and women in the World Wars, the film continually reminds the viewer that Scotland and her military have a long-standing relationship that factors into the Scottish identity. As the film draws to a close, it laments the reduction of the British Armed forces, resulting in the loss of long-standing Scottish Regiments. The film also takes pains to show that the nature of military conflict and service has changed, from defense to peacekeeping, the British Army of the 21st century is a very different beast to that of a century ago. 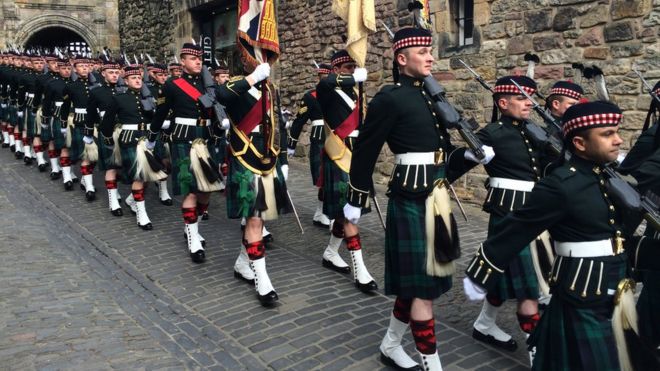 The subsequent wander around covers all of the primary bases, uniforms, medals, kit, weapons, propaganda, vehicles, and technology, finally concluding with a focus on individual experience. This section stands in stark contrast to the rest of the exhibition as the narrative is not led by colourful and shiny uniform, paintings, weapons, or machines; but stories. The last couple of rooms are lighter than the rest but, in some ways, infinitely more emotive. Stories from soldiers, nurses, officers, privates, civilians, are presented together with small items relating to their own individual tales. I will not mention them here, simply because you should go and visit it yourself. But it was this that stayed with me the most. As a historian, my focus has always been on perceiving the history of the soldier through the eyes of the individual. Stats tell you how many died. A weapon tells you by which method. But a story, surrounded by images and contextual objects allows you to partially experience the event, to understand it, to comprehend something beyond the abstract. 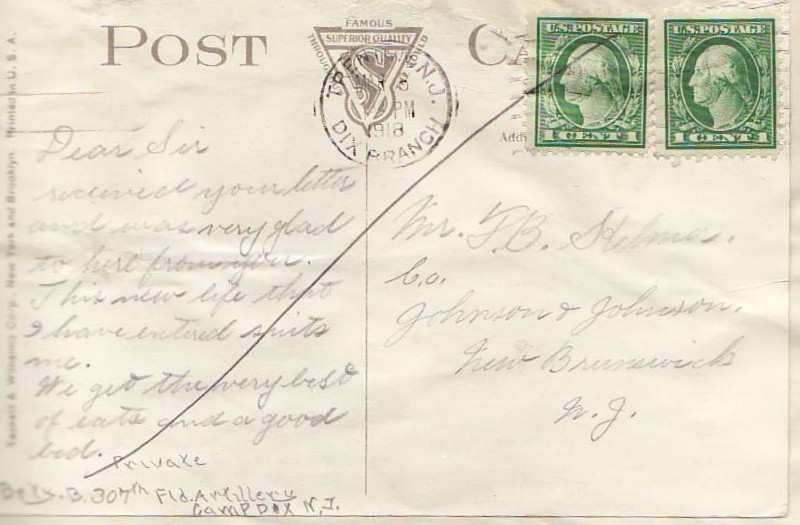 I have been fortunate to design and curate several exhibitions and events. Within these I have often focused on the story and experiences surrounding the subject. For example, one of the most wonderful things about the Beyond Epilepsy exhibition that I co curated was the fact that we allowed visitors to go beyond the facts and experience things for themselves. To view art designed from the perspective of those in focus, to recreate aspects of the past, and understand how people had been treated 100 years ago. These aspects were backed up by stories, accounts, and facts, that put the entire experience together, to give the viewer a unique perspective.

My public engagement cooking themed history YouTube series Feeding Under Fire, also came from this idea. Yes, it’s a YouTube ‘cooking show’, and yes the first couple of episodes are terrible. But the idea was, I think (and 7000+ viewers), a good one. Feeding Under Fire was fun and interesting because not only did you get images, stories, and facts but you also got to recreate history yourself. Almost uniquely, you could ‘taste’ history. How often do you get to do that? For me, this digital engagement was so much fun, but also a valuable way to explore learning and curation of objects and information for public dissemination.

This leads me to my wandering around the huge National Museum of Scotland. The two parts of the museum could not be more different, and I think this is a good thing. I walked around the NMS with a massive smile on my face. Yes, there is aspects of military history there. There is a nice 20th-century war section on the 6th floor, for example, however, this is much more than a traditional museum. This is an interactive extravaganza. Between artifacts and collection from the Victorian period, there was drawing stations, computer games, quizzes, shadow games, videos, oral histories, fun interactive elements, and countless buttons to push.

As a kid, my favourite part of the museum was having buttons to push, like the rat in the maze, I wanted to push a button to get a treat – ever the simplistic Pavlovian response. I would have loved to have access to the range of interaction that is currently on offer at the NMS. It is certainly something I will be taking my own children too. However, while the museum reminded me of the Science Museum in London and Eureka in Newcastle, the Victorian design of the main entrance hall kept niggling at me. Within the lights, beeps, buzzes, and buttons, there is still a myriad of engaging content to keep the visitor interested. It is possible to see why complaints that the museum is less geared towards academia, however, much of the museum retains it’s classic atmosphere, while still embracing something new. 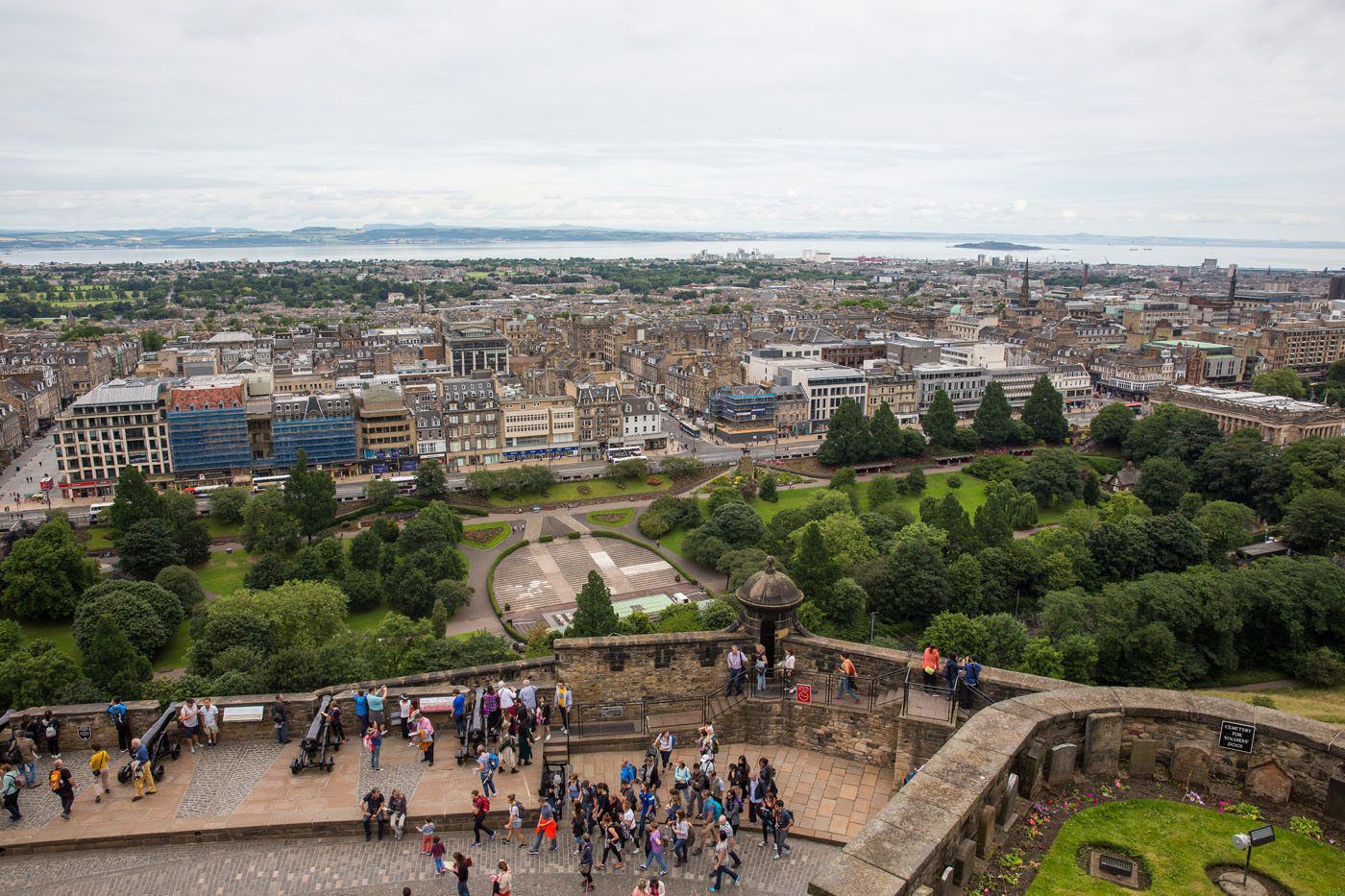 What I enjoyed the most about both museums, is that I wanted to stay in them. As I write this, I am still in Edinburgh Castle. But that does not answer the question, what (or possibly who) are museums for?

in 1925 Leonard Woolley, a British Archeologist discovered the ruins of Ennigaldi-Nanna’s museum dating back to 530 BCE. The curator of which had been Princess Ennigaldi, the daughter of Nabonidus, the last king of the Neo-Babylonian Empire. Historians disagree over if this was the first museum, however, it is certainly one of the very oldest.

Over the course of history, Museums have been teaching areas, spaces for scientific investigation and experimentation, celebrations of knowledge, demonstrations of power and prestige, tools of domination and totalitarianism, and platforms for propaganda. A museum in the 21st century is as much a place of academic learning as it is a place of entertainment. A sort of blend of the 18th and 19th century, as such spaces reclassified themselves amid a rise of prosperity and education. The great exhibition in 1851 in the Crystal Palace was designed to show the genius and domination of the British Empire. From Elephants to tribesman, machines, and silks, food and music, hundreds of thousand Victorians journeyed throughout the Empire in the space of a single building. Literacy levels at the time were not particularly high, yet, there was learning to be experienced by all, while also, significantly, wonder and entertainment.

That was the feeling I could not shake today. The NMS has many of the same hallmarks. It is inclusive and progressive while still proudly displaying its heritage. As cliché as it sounds, there is ‘fun for the whole family’. But that fun has not come at the cost of the purpose of the museum, to teach. No, not teach. To Engage and facilitate the learning of others, in their own way. 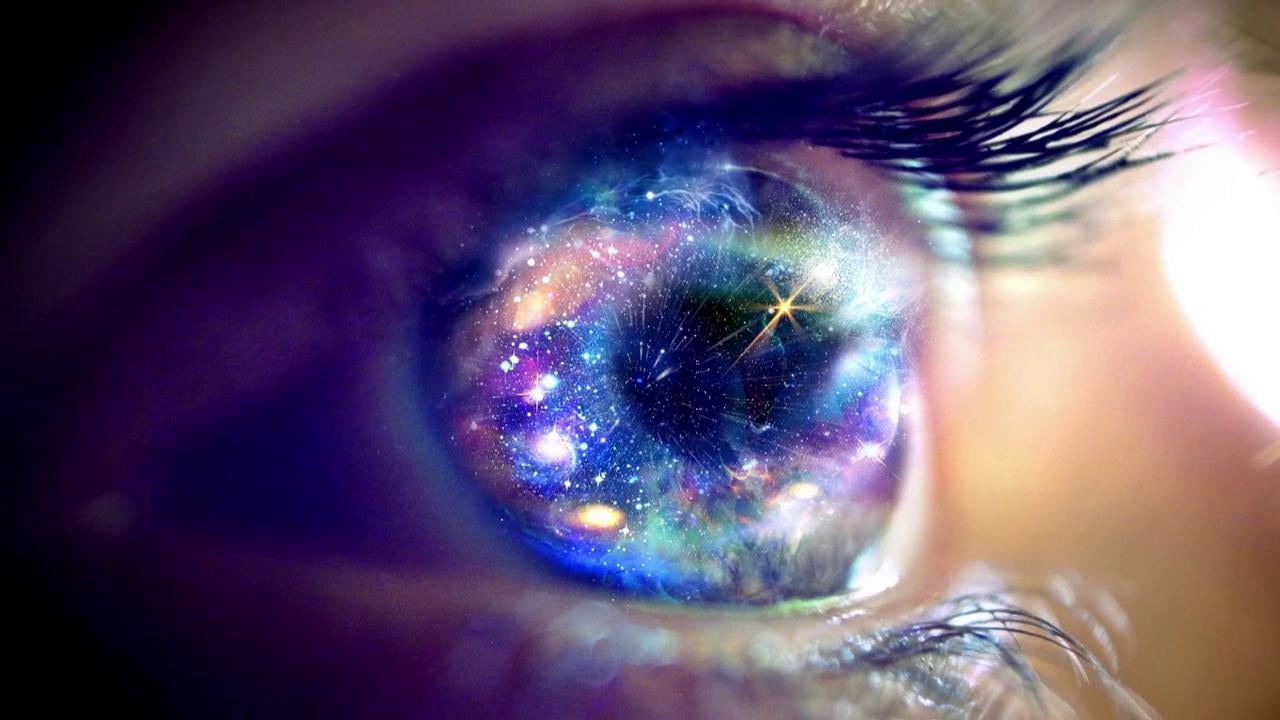 So I suppose my answer is, as it should be, that Modern Museums are for everyone, at all levels of interest. Perhaps this is the model for the modern museum, to be a place of discovery, of entertainment, of learning and opportunity; but most of all, a place of engagement and discovery.